Home Myths in the News Unicorn – Myth or Misportrayal?

What do you picture a unicorn to look like? The truth is that they existed and they were really ugly. 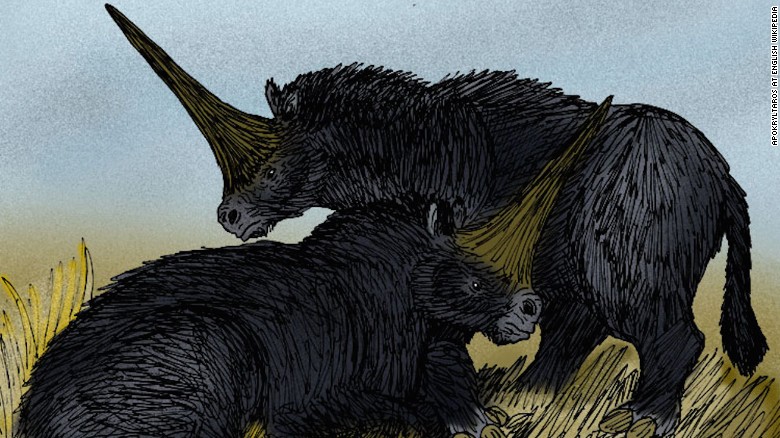 Most people would think of the stereotype: a white horse with a sort of spiral horn. In actuality, the beasts were large hairy things closely related to the modern rhinoceros and recently found to be only 29,000 years extinct.

Meet Elasmotherium sibiricum, also known as the Siberian Unicorn. Until recently, it was believed to have been extinct by around 350,000 years ago. The new revelations mean that the Elasmotherium would have been around at the same time as ancient humans.

What makes Elasmotherium a unicorn?

Nothing, actually. Only the single horn leads us to believe that this rhinoceros may be related to unicorn myths.

One theory about connection between the unicorns of the distant past and those of mythology is that historic travelers may have seen the remains, especially the horn, of Elasmotherium and shown it to others imagining a much nobler creature.

How did it live so long?

Now researchers are wondering how the Siberian Unicorn lived for such a long period of time. Andrei Shpansky, lead researcher on the project, has a theory: “Most likely, the south of Western Siberia was a [refuge], where this rhino had preserved the longest in comparison with the rest of the range,”

While the chances are that the things we know as unicorns today never existed (we still hold out hope!), it is highly likely that these creatures’ remains were misunderstood and produced some of the greatest myths we appreciate today.